Since the drugs wore off my state of mind has been normal to euphoric, until last Wednesday when I suffered a financial setback that meant that we would be literally out of money for a week. That triggered a real depression (or maybe that depression would have come anyway, who knows?) that I’ve only popped out of today (Monday).
Nothing that I tried had any effect on the length of the depression, but I think the techniques I remembered and called on, prevented it from getting much worse. For instance I remembered that negative thoughts would enter my head, or sometimes just feelings, and that I wasn’t obligated to believe them or dwell on them. I said to myself that right now I’m in a state of depression: I’m not going to act or dwell on anything until its over.
At one stage I found myself very angry over something that happened, and I turned it around by giving that something a more positive spin. That spin might not be true but it dissipated the anger and that’s all that matters.

I’ve always wanted to know how to do this.

Those Russians. They’re so laid back.

Who designed this thing? Jerry Lewis?

I’m using an application called active voice for the iPhone. It allows me to talk into the phone and check with my speech and send them to text. This should be really handy for when I went to post something to the blog. It will be a lot quicker than typing.

The above was dictated. Not too shabby.

Pinched and zoomed in the Photos app and took a screenshot for pseudo telephoto. Much better quality output than the in-camera digital zoom. 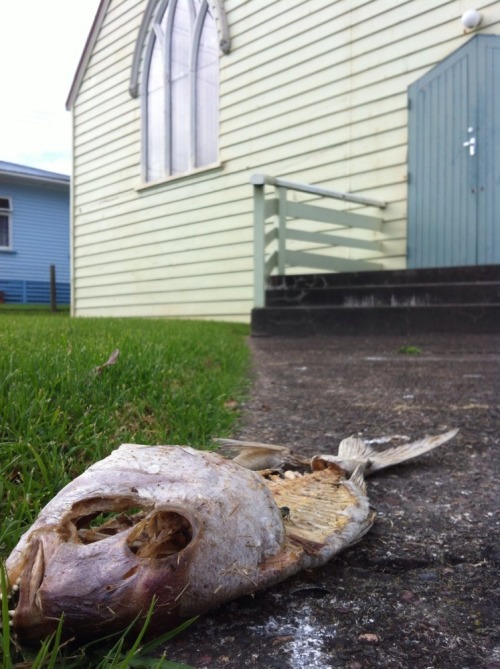 Looks kind of tinny compared to the previous model. Nice leather inside though.

Recently found his way to heaven